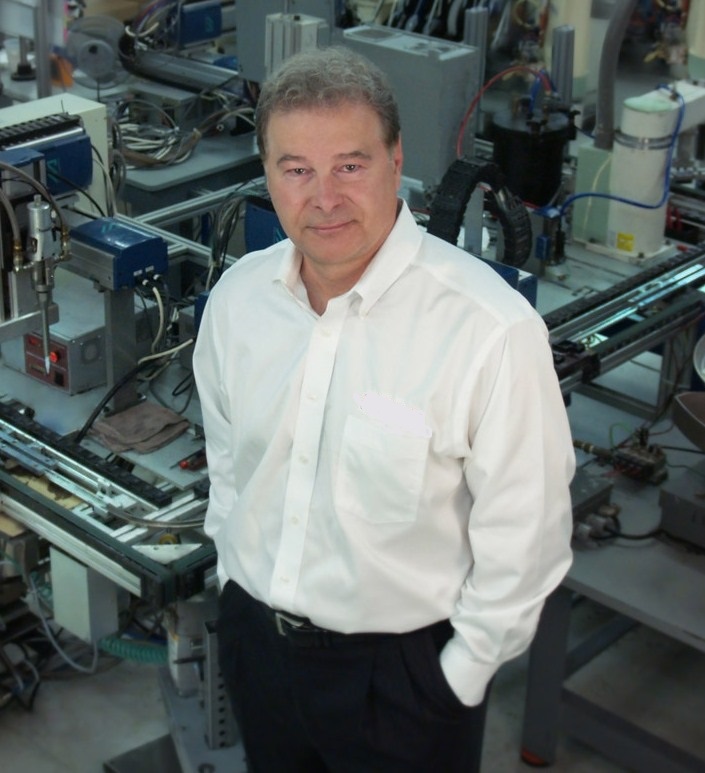 Prior to joining Schwartz Advisors, Dave Peace enjoyed a multi-faceted career where he held key operating and leadership roles in both large and small aftermarket companies. He was president& CEO of Airtex-ASC, president & COO of Wells Vehicle Electronics, president of PylonManufacturing and VP/General Manager, Global Aftermarket Operations at Visteon. He also spent 20 years at Tenneco, where he held numerous roles including VP Sales/MarketingCanada, VP OE Sales/Marketing-Walker and VP Sales/Marketing Aftermarket, Tenneco Automotive. He is a past member of the MEMA Board of Directors, and served two terms on the AASA board. He has been a director for several auto parts companies throughout his career.

Dave received his BA degree in Economics from Cornell University and his MBA from York University, in Toronto, Canada. In addition, he is a graduate of the Advanced Executive Program at the J. L. Kellogg School of Management at Northwestern University.

“We built SA to serve small and mid market companies who are working on organic or acquisition growth initiatives or seeking an exit from their business. We have built a great team of auto aftermarket experts who all have operating experience in the industry.”

“Transportation as a Service will significantly change the automotive aftermarket in the next five years.You’re either planning to be a TaaS player now or you’re about to be run over by an autonomous vehicle.”

“Selling a family owned or closely held business is much more than a financial transaction. It’s very personal and requires an approach that is fine tuned to each individual business owner. Our expertise lies in understanding both the financial and personal aspects to achieve a successful outcome.”